Menu
F I Translate
G I Search
WELCOME TO HARTSHOLME ACADEMY - COME AND SEE WHAT WE HAVE TO OFFER!

I wonder if you can find a country beginning with every letter of the alphabet?

Angola is a country in the continent of Africa. The capital of Angola is Luanda. There are a lot of endangered animals in Angola, for example, the western gorilla. 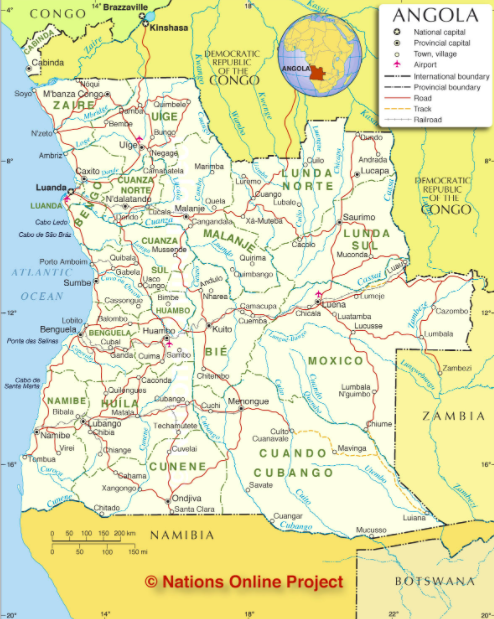 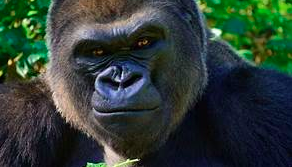